The Temporary Areola Tattoo is a painless post mastectomy solution developed by medical micropigmentation professional, Ruth Swissa. This charming accessory is designed to imitate the appearance of a nipple areola complex (without the pain of skin-grafts and nipple reconstruction). The plight of breast cancer is sore and traumatic as such, at Ruth Swissa® we want the final steps to be as painless as possible. In addition, for every areola tattoo purchased, a temporary areola tattoo kit is donated.

The Temporary Areola Tattoo achieves the impression of a realistic areola in less than 5 minutes. Intrinsically simple in application, it works just like any nonpermanent tattoo would — simply by placing it on the designated region, dampening the backside of the paper with water while pressing it down, then slowly pulling the paper away. The press-on areola kit comes in an assortment of colors and sizes to accommodate every individual and such. Temporary Areola Tattoo functions as the ultimate step in the breast cancer chapter, and for others as a second-to-last. The areola pigmentation (permanent makeup practice) is often the final step for women who want nipples permanently on their breasts, having the temporary areola tattoo act as  practice.

Highly regarded by medical professionals and experts in the field, Swissa’s areola medical tattoo procedure has received media attention from a variety of media sources. Working alongside many plastic surgeons and oncologists has allowed Swissa to offer insurance coverage for the procedure. To learn more about the areola medical micro-pigmentation, click here.

With its easy application, the 3D nipple remain intact for approximately two weeks, though the case varies from one woman to the next. Contact us for more information about the areola tattoos or temporary nipple tattoos — any feedback is greatly appreciated. 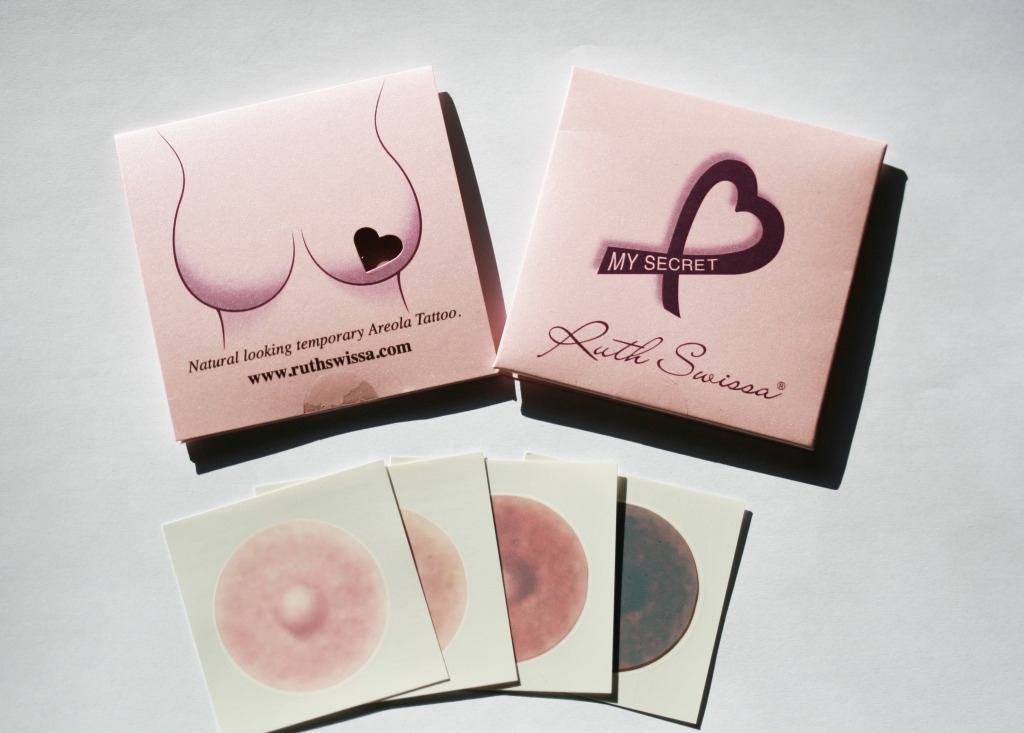 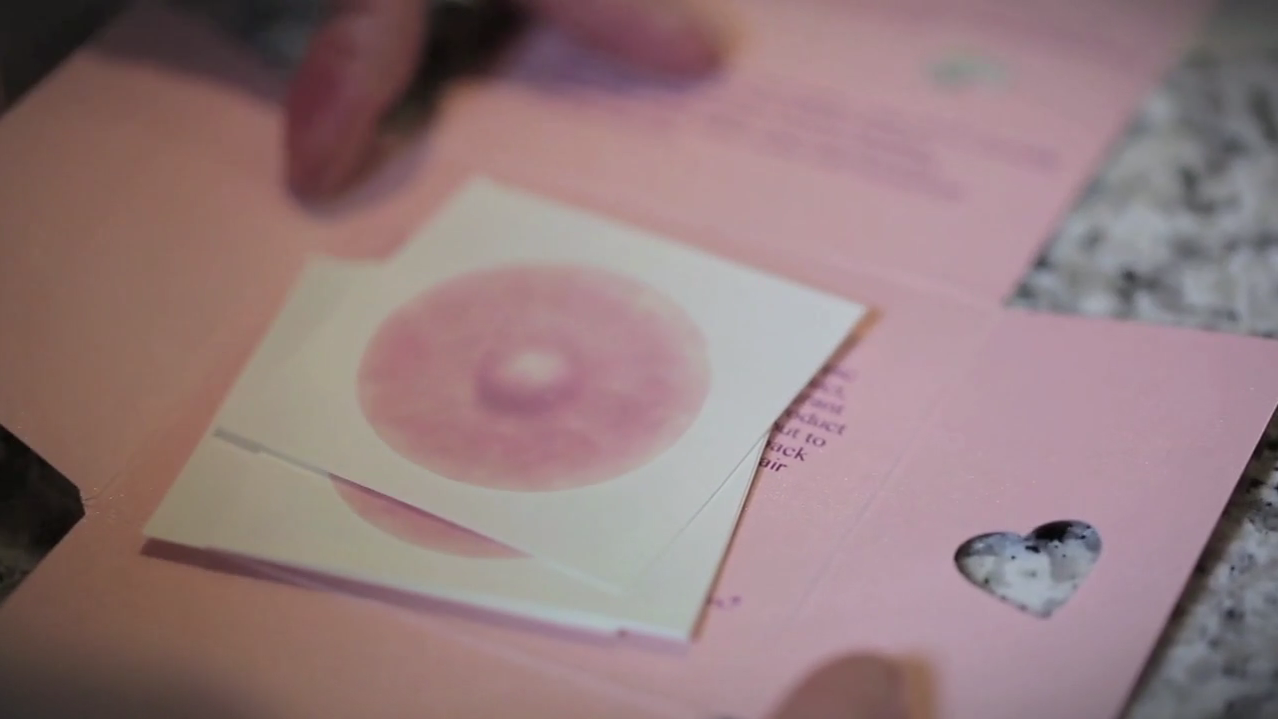